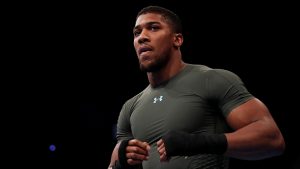 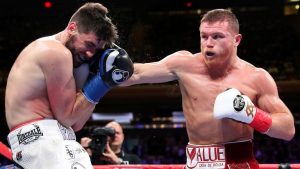 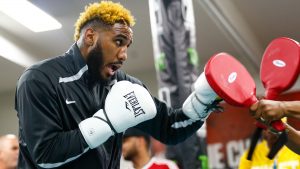 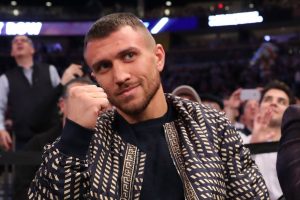 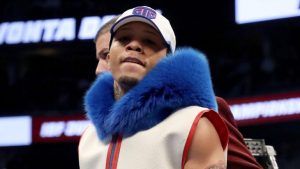 Nicknamed as “The Empress”, Alicia Napoleon’s orthodox stance and World-class boxing skills has made her the World Champion of Super Middleweight category.

Hanna Gabriel holds the light heavyweight title since 2016 and has not lost a fight since then. She has a total of 8 knockouts and 10 wins from 10 matches so far.