CSK finally managed to beat SRH and cement their place in the 2018 IPL final. If you missed this awesome match click here to read the match highlights.

After that KKR faced RR in an eliminator to knock out Rajasthan of the IPL and booked their place in the qualifier match against Sunrisers Hyderabad.

In case, you missed the eliminator match, click here to read the match highlights.

Now it was time for KKR to face SRH in the second and final qualifier match of this IPL as whoever won this match would go to the final and the loser will be knocked out.

So, basically it was a semi-final match between these two teams.

The match wise highlights of the 1st and 2nd innings are appended down below.

Man of the Match: Rashid Khan 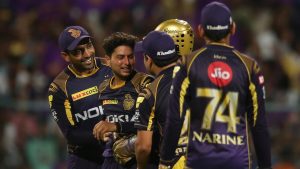 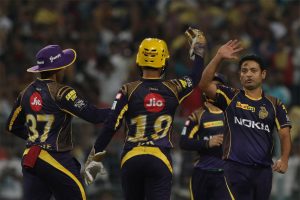 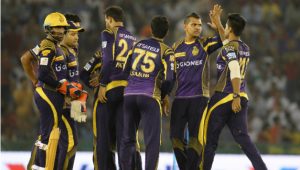 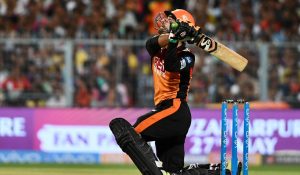 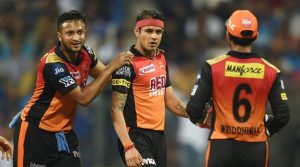 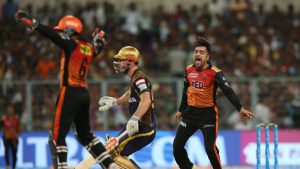 Only 1 match remains in the IPL 2018. And that is the final match between KKR and CSK.

Here is the journey of all 8 teams in the points table as they qualified for the play-offs.