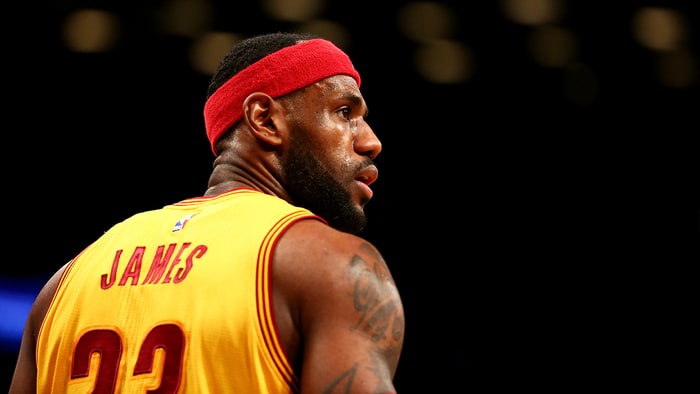 According to the Los Angeles Police they are investigating a “racially motivated slur” spray painted at the home of NBA superstar LeBron James.

LeBron making more than $30 million per year is regarded as the highest-paid player in the NBA. Few days ago he became the all-time leading scorer in the play-offs, surpassing Michael Jordan’s record.

The surveillance footage of the graffiti is presently being reviewed by the officers to try and identify the miscreant. As reported by BBC the LAPD officials have confirmed that the graffiti was a highly offensive racial epithet.